YBN Cordae might be getting a feature from Lil Wayne soon.

American rapper YBN Cordae appeared as a guest on Lil Wayne’s Young Money Radio on Apple Music’s Beats 1 this weekend. During the interview, Cordae revealed that he has been working on his sophomore album while in quarantine. When Wayne asked about the specific details of his project, the YBN rapper disclosed that he is in the initial stages and doesn’t even have a name for it yet. “Honestly, man, I’m so early in it, I don’t really know nothing,” the rapper told Wayne.

He also shared that the album could be out this year and that he has already recorded about 50 songs. However, he hasn’t figured out the tracklist or features as yet. “Probably later this year,” he said about his album’s arrival. “I’ve just been working on it… Ain’t sh*t else to do, but work.” Lucky for YBN Cordae, Lil Wayne is a fan and he offered to collaborate with him on the upcoming project. “All you gotta do is text me the song,” Tunechi offered. “I’ll murder it and send you the finger so you know it’s dead.” The generous proposal was welcomed by YBN Cordae, who responded, “Say less, say no more.” 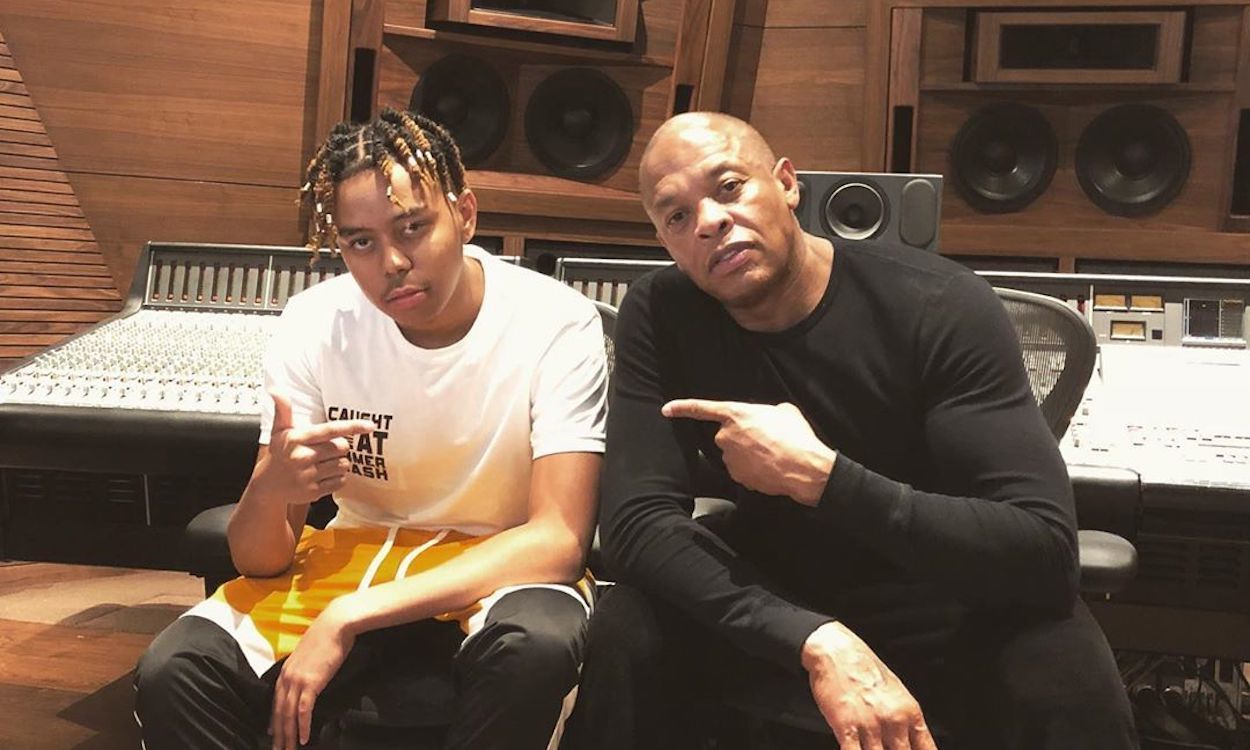 YBN Cordae began his music journey at a young age and he has had some successes in his early career. Namely, he’s gained attention from rappers like Lil Wayne, Eminem, and much more. During a recent Young Money Radio interview, Em told Wayne that Cordae was one of the young rappers that he’s messing with right now. “He’s so young still. I feel like he keeps getting better every song it seems like,” Eminem said about the 22-year-old rapper. “You gotta give him an ear. You can’t just hear him, you gotta listen to him, he be spittin’,” Wayne added.

YBN Cordae’s debut studio album The Lost Boy got a Grammy nod to further validate what these legendary rappers see in him. The album was nominated for ‘Best Rap Album’ and ‘Best Rap Song’. The YBN rapper has already worked with some greats in the rap sport, including Pusha T, Meek Mill, and Chance The Rapper. It seems that Cordae is now set to collaborate with one of the most influential hip-hop artists of his generation, Lil Wayne.

With multiple Grammy nominations at such a young age, YBN Cordae is fixing to scribe his name among the legends of hip-hop later on in his career if he keeps it up. The rapper told Lil Wayne that when he met Kobe, the late basketball legend told him to keep going for more and more Grammy nominations and other achievements, and we hope he does just that.

Would you be pumped for a Lil Wayne feature on YBN Cordae’s sophomore album?