It’s official, Coronavirus has one positive aspect — it encourages people to get over their beef. French Montana seems to be the latest who is catching on to this trend. While social distancing, many are putting aside their differences and finally coming together after years of feuding. French and Jim Jones have been on opposite ends for a decade and a half. Their beef allegedly began because Jones had publicly claimed to be associated with the people who put a hit out on French, and was exacerbated when the “Out of Your Mind” rapper became friends with Max B who claimed that he had not been properly paid by Jones to whose record label, ByrdGang, he was signed.

It seems as though enough time has now passed, and French and Jones aren’t holding anymore grudges. “If there’s anybody out there watching from the young n****s, man, learn from this,” the Moroccan native said during the IG Live chat with his former rival. 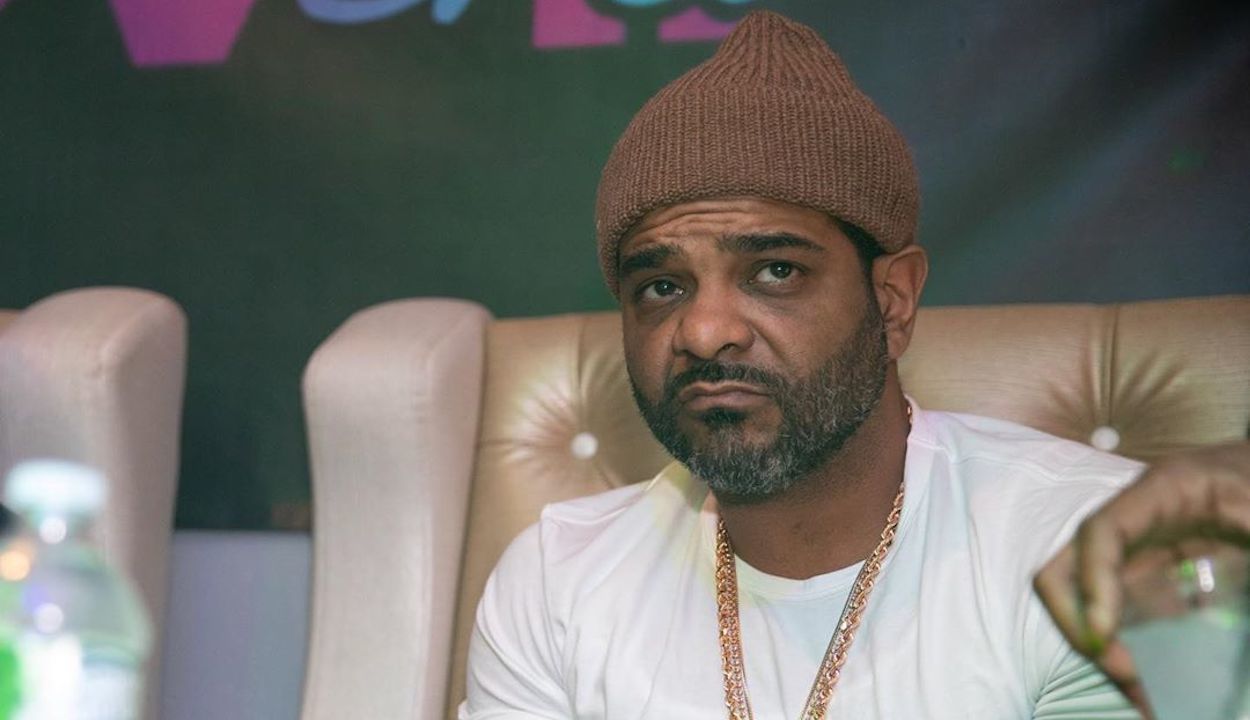 “Don’t waste 15 years in the game when y’all could have been getting all kinds of bags together.” French shared the conversation with his followers on the ‘gram, captioning the clip, “15 years of beefing ended up with laughs and war stories. Big moment for hip hop… All the blogs that covered all the bull**** make sure yall put the same energy to making peace.”

During the conversation, Jones shared how ridiculous he thought it was that artists were still beefing with each other during such a global crisis. “There’s a lot of foolish beefs and foolish shootings and there’s a lot going on right now with everybody cooped up in the house,” he said. He was not alone in his sentiments.

15 YEARS OF BEEFING ENDED UP WITH LAUGHS AND WAR STORIES ?BIG MOMENT FOR HIP HOP SHOUT OUT TO @jimjonescapo #thatsafact ALL THE BLOGS THAT COVERED ALL THE BULLSHIT MAKE SURE YALL PUT THE SAME ENERGY TO MAKING PEACE ?

This week alone, we’ve seen Nicki Minaj make up with her former manager, Fendi, and even appear on his podcast to clear the air.